“Single-Frame Don-Chan is not amused” 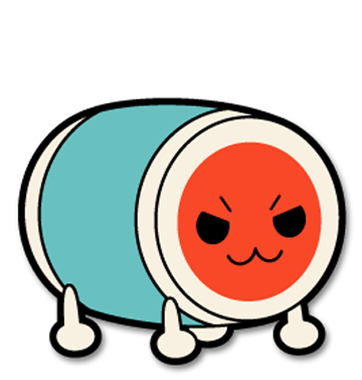 We have fixed the crash on startup on windows 8/10, da-don!

If you have downloaded the windows build and have a crash, please redownload the new build!

We have worked through several days and nights of trying to get this to work, and we can happily announce that we are one of the first native apps to have full HIDAPI and XInput support on Apple Silicon!

This means you can play with pad/controller, and use some of your jank pre-2010 madness! We are super proud of this achievement and you can now move to the M1 macs without worry of your pads not working. 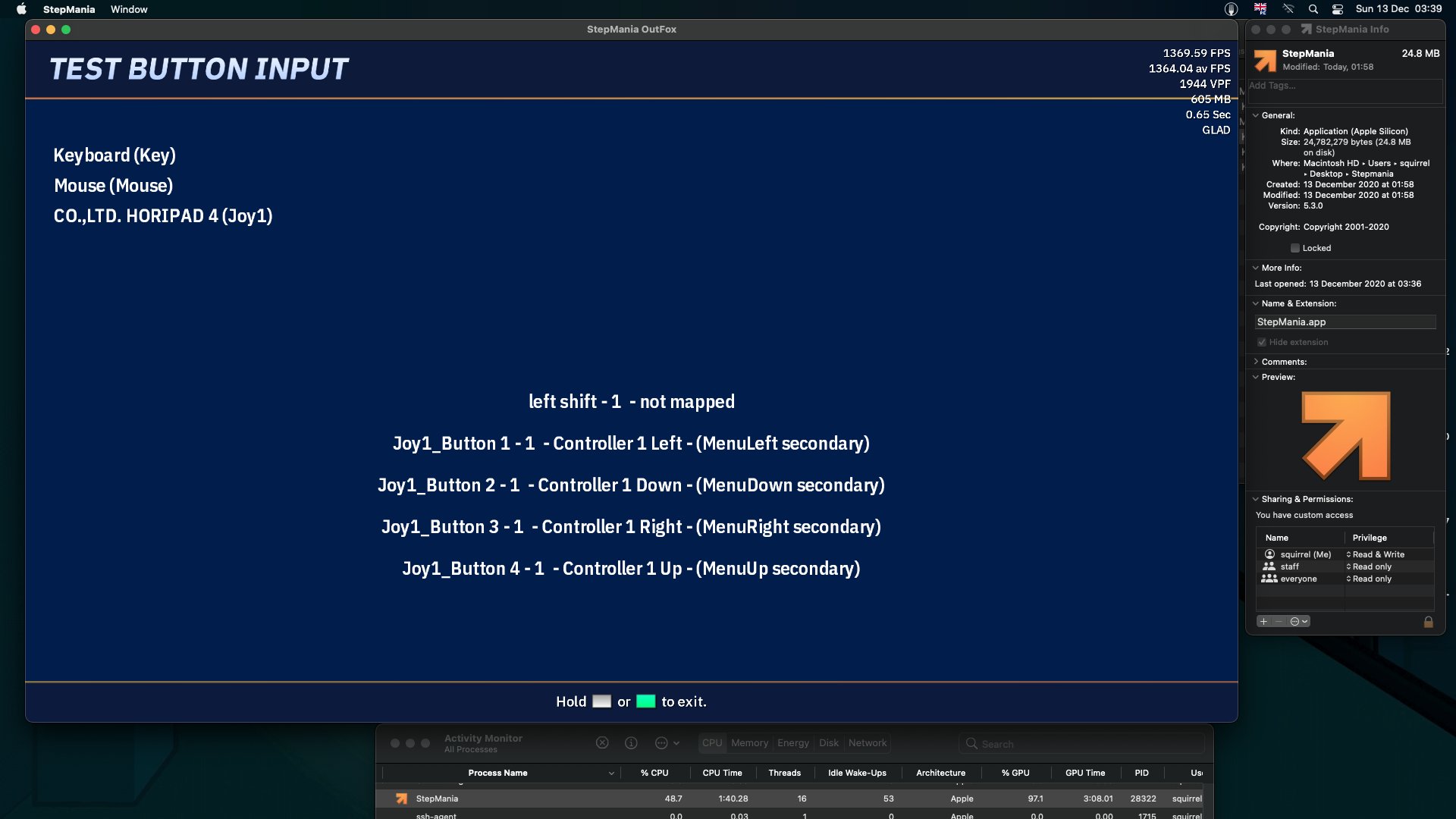 To support this new input methods available to Mac M1, we have a fully native build. No more Rosetta!

WE HAVE SET THE GAME TO USE HIDAPI BY DEFAULT, DUE TO THE LACK OF SUPPORT FOR XINPUT PADS AT THIS TIME. THIS IS AN SDL2 AND APPLE ISSUE, AND IS NOT FIXED IN 11.1. 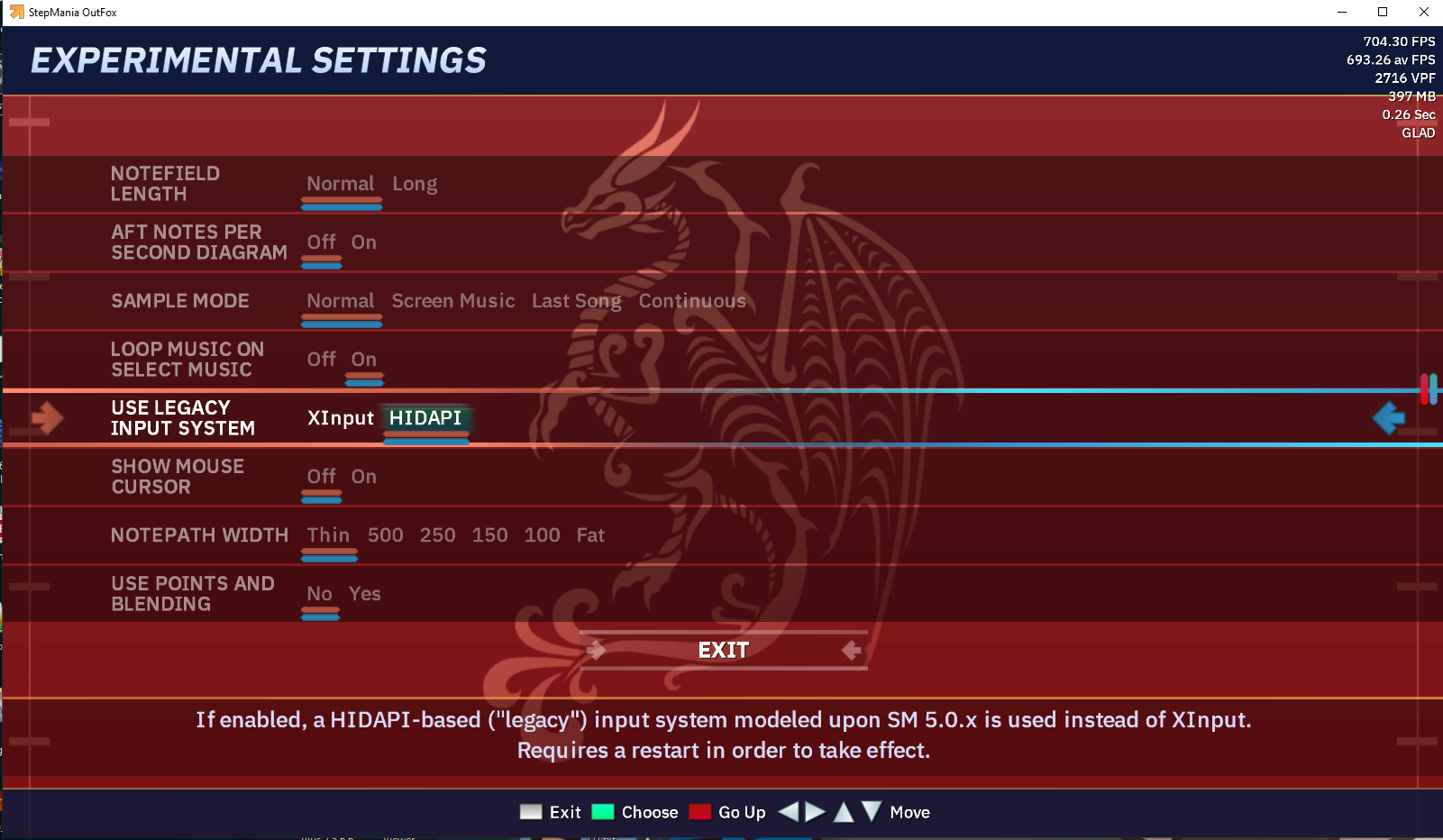 We have full support for pads in HIDAPI, and XInput pads do work when mapped, however, just to keep it simple, use HIDAPI 👍

On the Keymap screen, we added new secondary and tertiary inputs, unintentionally mirroring the @taronuke nitg project. Inspired I think. When we were discussing the feature request, two of the developers were unaware that the input menu for NiTG had 5 input rows. However, I will credit our sister project, I don’t want folks to think we take inspired options without reporting the origins, we work together to benefit all of our community. 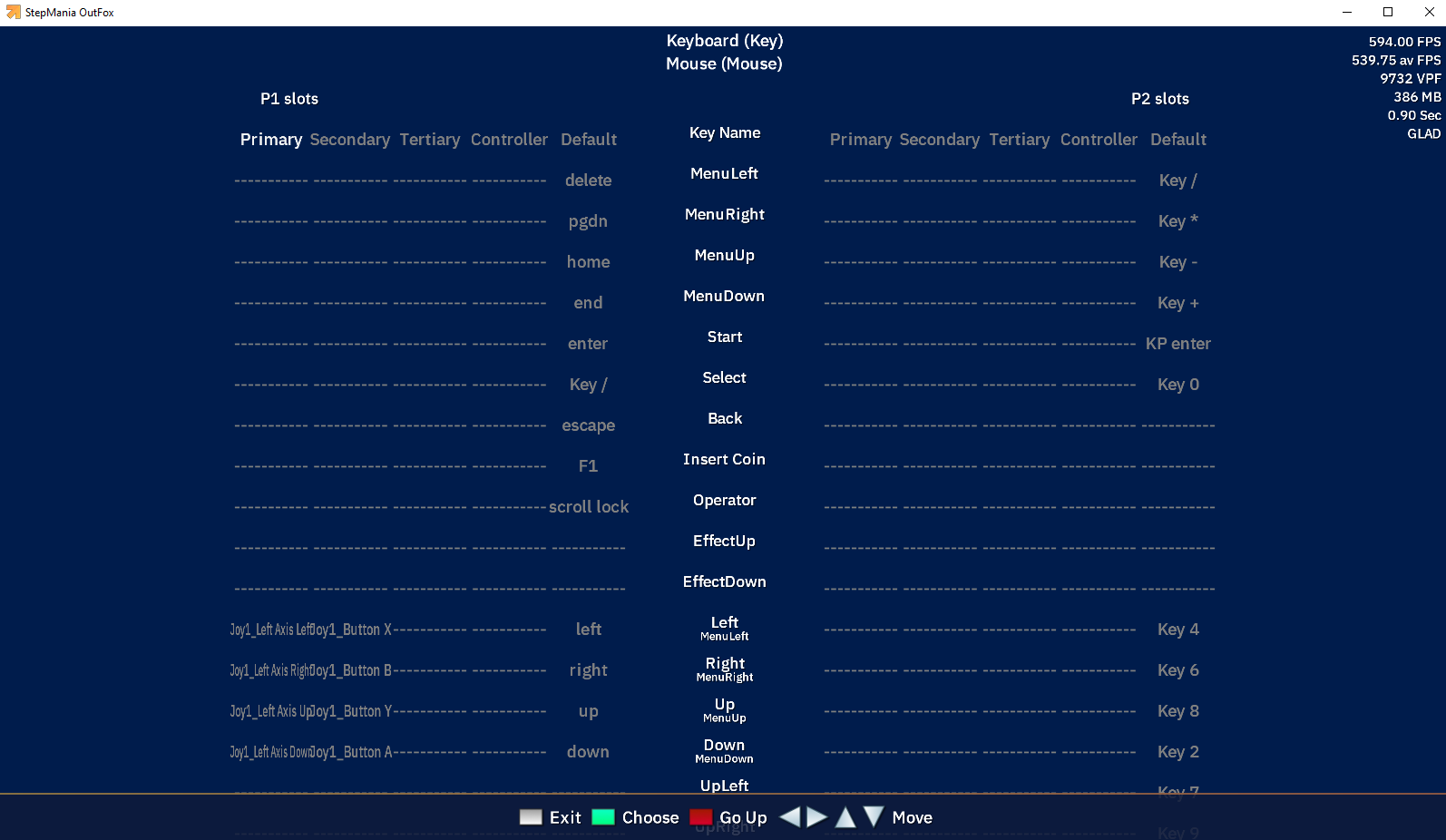 You can now map multiple controllers and keys for players, as by request of several community players.