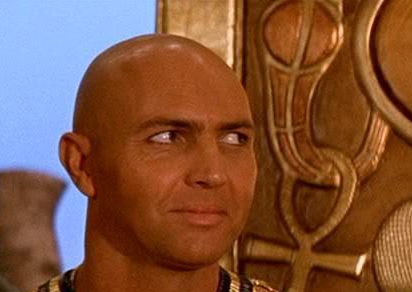 Turn smoothlines off to get a better play experience if your lines are being drawn thickly!

This build did not pass Quality Assurance, and was not released outside of the internal Alpha Testing teams. Apologies for the Delay on this release. The changelog for 4.8.6 and 4.9.0 are together in this update.

We have sorted out the issues with the misunderstanding of the StepMania project name and this will return to the project for the next alpha, with a re-brand. It was all done amicably, and it had to be acted upon due to it being reported, so no problems there.

This month sees a pretty big revamp to the font system used in OutFox. Due to the numerous issues we have had reported to us since our project began, (missing symbols, missing characters, missing language support, missing Korean and Japanese support, etc), We have rewritten the font maps.

What this means for you? - Well, the fonts will be sharper as they are newer now, and you can generate the correct fonts for theming and such for OutFox in the future. We have a new repository for the Texture Font Generator which is a side project from @Scraticus and @Hanubeki to bring more charmaps to the game. These can be regenerated to support 5.0/5.1 and even 3.9/ITG era with a bit of work. If you do generate new fonts, please check out the guide that will be up on the MoonDance site shortly. We also have revamped the fonts that are used by mod files to be sharper and to add backwards support for the new fonts. (Beware of [main] duplication causing squares to be displayed by the game!). There is a new release of the Texture Font Generator, which includes new euro support, and legacy mapping generation for prior versions of StepMania.

We have also have had to add a new set of Lua Commands for this alpha. (See #121) We have been aware of this for some time, but delayed the alpha a touch so they were ready.

For backwards compatibility string.upper() and string.lower() have not been touched.

The new lua commands in this build are ToUpper() and ToLower(). 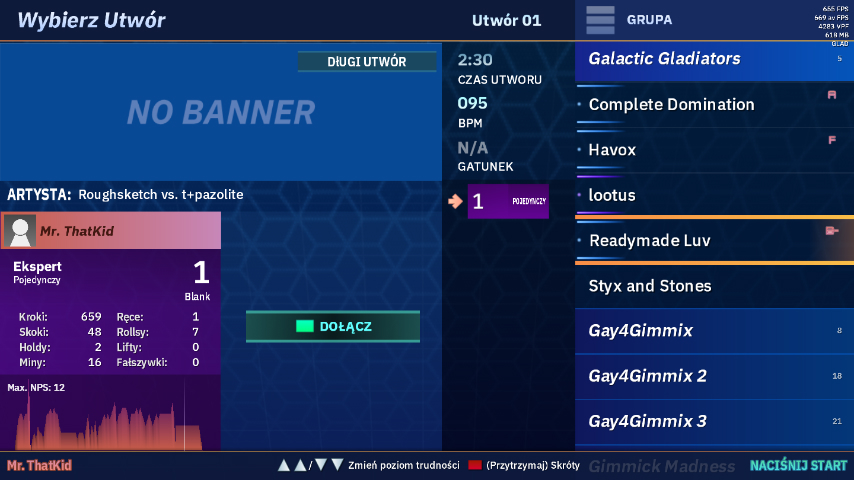 We even can do a proper UTF friendly lower case as well: Text=ToLower(Screen.String("Start To Join")) 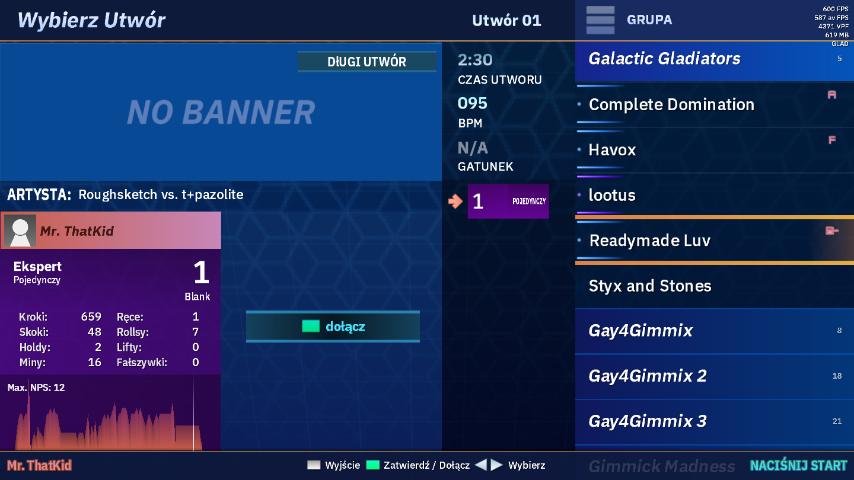 USING ALT+ENTER TO SWITCH IN AND OUT OF FULLSCREEN:

We have added the option to all operating systems to be able to access this function, but be warned: the SDL window does not scale modes which your Monitor does not support in fullscreen. It will draw a border around the window if the mode is not a suitable mode. You can find these modes in the log.txt, as SDL is kind enough to display everything supported there.

We have allowed the other OS’s this function for familiarity and the fact we didn’t think it’d work on mac/linux, but it did.