Following this release OutFox will be officially dropping the 5.3 prefix from our versioning to lessen confusion from our user base. We used to be 5.3.0.4.xx.xx as we were working on the game, but many of our users preferred to use the Alpha 4.xx versioning, leaving the 5.3 alone. Following consultation with ensuring we are compliant with our binary signing requirements, we have decided to drop this long version number and just use the 0.x.y.z which is a lot easier to read.

Internally we were using the alpha builds like this to simplify our own understanding, and it seemed the easiest way to move forward. This build is formally known as 0.4.14, and we will be dropping versioning from folders and suchlike moving onward. We have removed the final parts that we needed for validation, so we are pleased to announce signed binaries for Windows will be available in the summer.

Themes or systems which check for ‘StepMania’ in the product family may fail to find OutFox until updated, we have reached out to the developers of Simply Love and let them know about our updates and they have let us know it will be updated in due course.

If you are using using Simply Love please follow the guide on the GitHub to replace the files in the mean time. 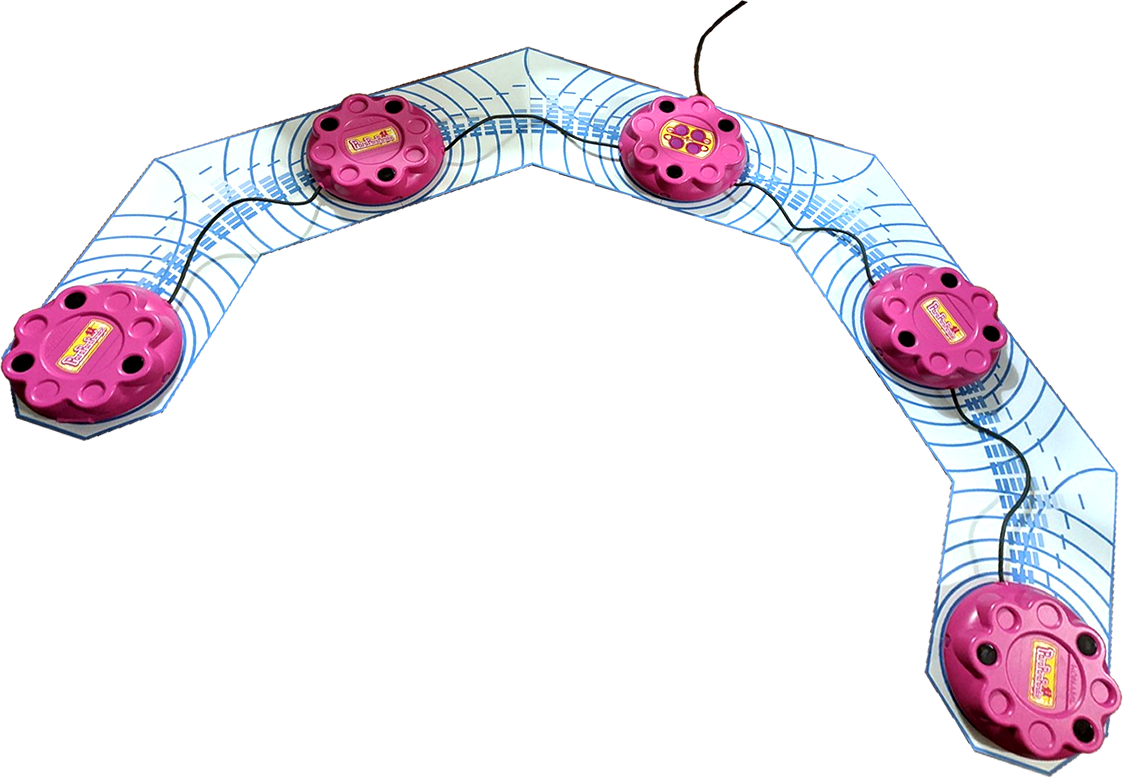 Thanks to eks-d parapara for the image! (https://paramania.kirakira.org/ has an OutFox supported theme!)

Following an overwhelming demand from the community, we have rewritten the old legacy PPP controller driver from the PS2 to work on all devices OutFox supports.

To use this new driver on your Mac or linux machine, go to your preferences.ini and use one of the following to get your controller to work:

Please Note: You will need to add one of these so your controller will work!

The controller must be plugged in before you start OutFox, and it is recommended for M1 based Macs you have a USB C hub that has built in USB2 ports. This will give you the greatest compatibility with older hardware. Do send us your ParaPara setups, we’d love to see them!